Silver-Assisted Synthesis of Gold Nanorods: the Relation between Silver Additive and Iodide Impurities. 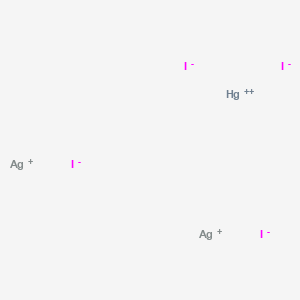