238-232-1
View the history of American Elements on Wikipedia 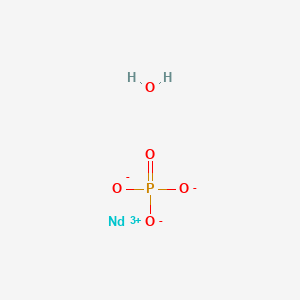