Physiological, structural and ultrastructural impacts of silver nanoparticles on the seagrass Cymodocea nodosa.

Rhenium-Based Complexes and in Vivo Testing: A Brief History. 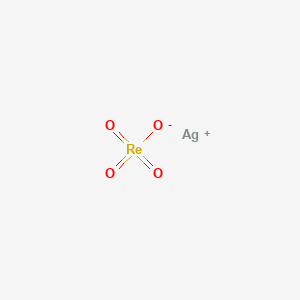