Ultrafine tuning of the metal volume fraction in silver/silicate nanocomposites near the percolation threshold. 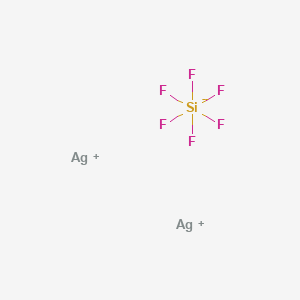